News:
In December of 1968, the crew of Apollo 8 became the first people to leave our planet and travel to another body in space, to the Moon. Crew members Frank Borman, James Lovell, and William Anders could see for the first time Earth rising above Moon. Now is obvious, that astronaut Williams Anders took that historic picture. Ernie Wright is […] 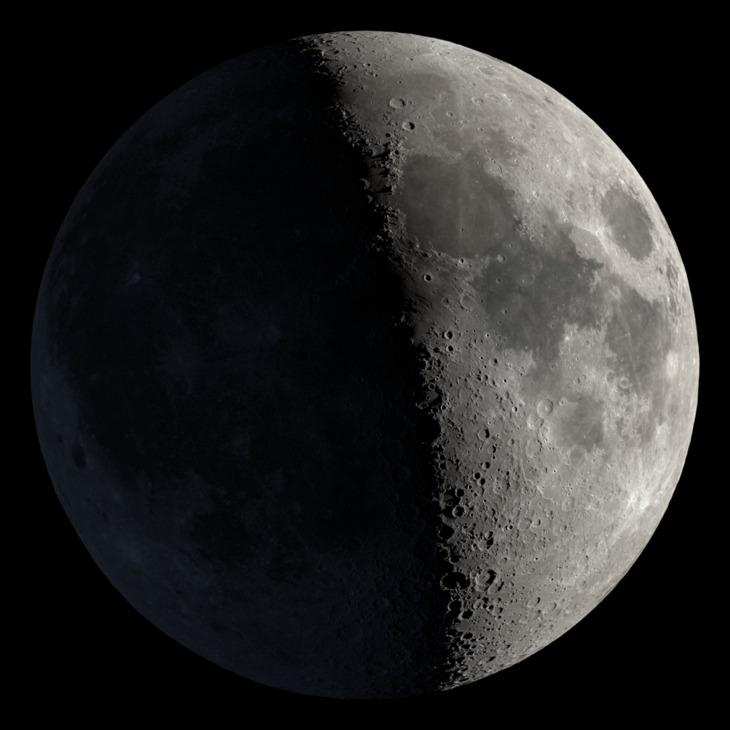 Public Sky Observing of the young Moon – 6.7 days after New Moon, planets Saturn, Neptune and Jupiter, bright stars, double stars, and more by telescope with guidance members of the Rochester Astronomy Club. Comet C/2017 K2 PanSTARRS on hyperbolic orbit (e 1.0008) should be visible in the Scorpius, unfortunatelly not too far from the Moon with estimated 9 mag. [...]
View Calendar