The video idea came from a day when I was incredibly bored, sitting on my couch during quarantine watching astrophotography videos on youtube. I have always had an incredible interest in astronomy and the cosmos in general, which is why I am currently majoring in Astrophysics at the University of Minnesota. It wasn’t until I started this project when I realized how driven I am to capture pieces of the night sky. Although the video is less than four minutes in length, in reality, the video caused many sleepless nights and countless hours of video footage to put together. At one point, I wondered if I was too excited to put this video together as I sat in a farm field while it was 40 degrees and my hands and feet were numb. It did, however, seem to pay off; I am very pleased with how the video turned out. The tools I used in the process were a Nikon d7500 camera, a Celestron 8SE telescope, a Sevenoak SK-MTS100 time lapse camera slider, and a Mavic Mini drone. During the process, I ended up capturing much more than I thought I would, like satellites, satellite flares, meteors, which you can see if you look closely at the time lapse footage. It was an incredibly time consuming, but enjoyable process, perfect for quarantine. I hope you enjoy watching the video as much as I enjoyed making it! 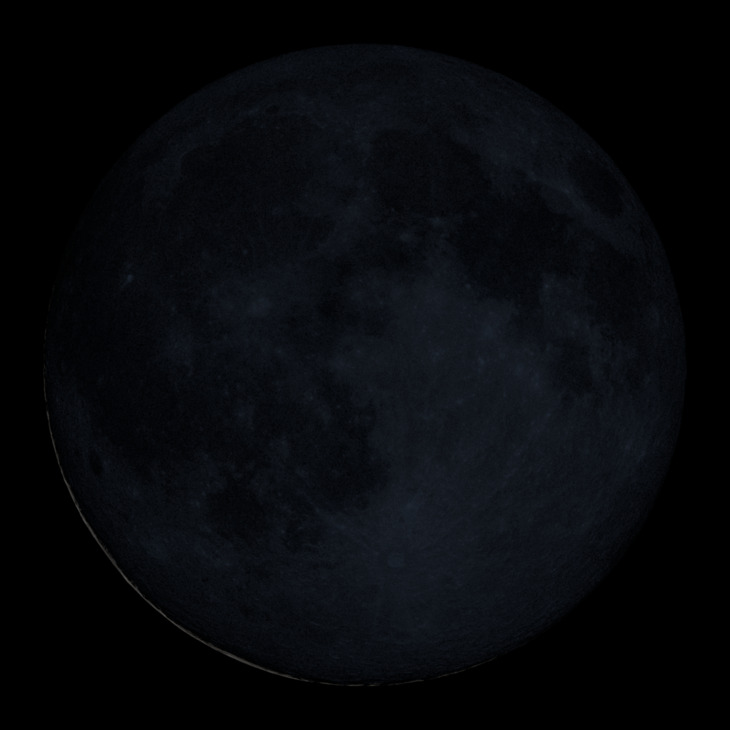 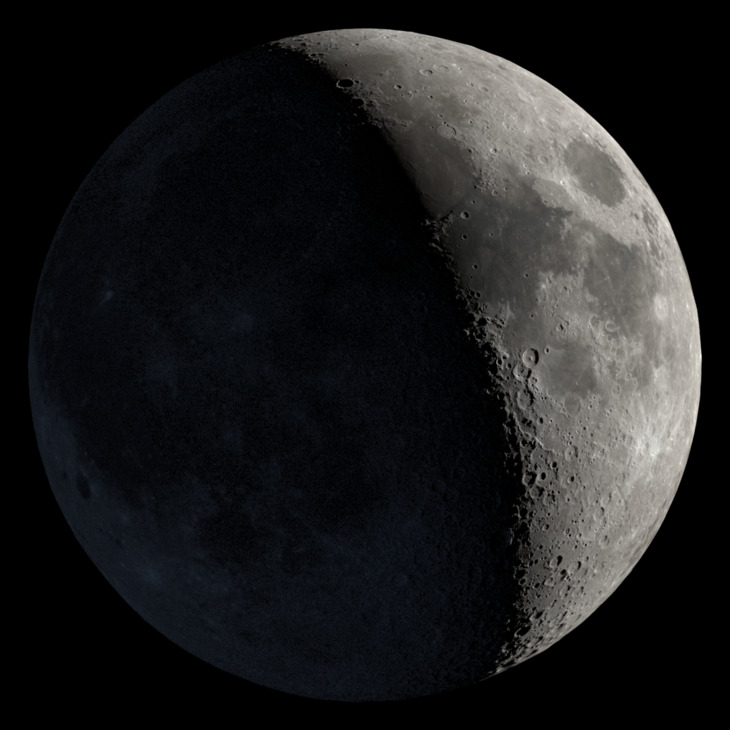