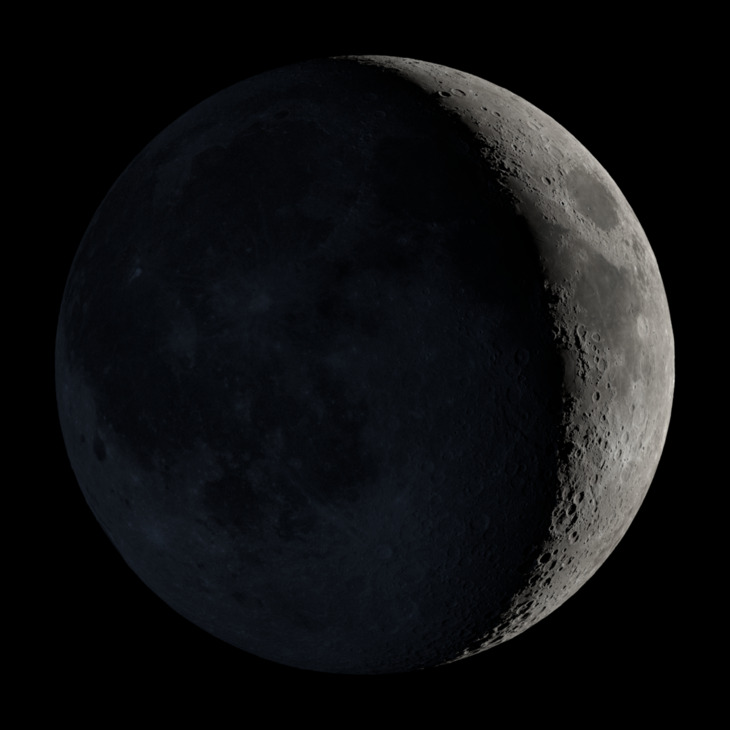 Public Sky Observing of the young Moon – 4.2 days after New Moon, bright stars, double stars, and more by telescope with guidance members of the Rochester Astronomy Club. Reload this page before you leave for the event. Event can be cancelled in case of cloudy weather or another reason. Moon on Friday June 3 evening Credit: NASA Scientific Visualization [...]
Jun
14
Tue
7:00 pm Rochester Astronomy Club Monthly... @ Virtual via Zoom
Rochester Astronomy Club Monthly... @ Virtual via Zoom
Jun 14 @ 7:00 pm – 9:30 pm
The Rochester Astronomy Club meets on the second Tuesday of each month. Until further notice, the monthly club meetings are being held virtually via Zoom. You must register for the 2022 series of meetings using the link below to attend. You only need to register once for the entire year. The meetings are free and open to the public. Register [...]
View Calendar