Go to http://www.okie-tex.com/ for more information.

Last September five of us from the Rochester Astronomy Club traveled to the Okie-Tex Star Party, one of the biggest in the nation and we did
it in style. Club President Randy Hemann lined up a very nice RV that his neighbor generously donated for a small fee and Vice President “Capt. Kirk” Severson, Jerome
Taubel, Barbara “Ellenvega” Hanning and myself loaded up the RV and Randy’s telescope trailer and hit the road from Randy and Lynne’s house on the north side of Rochester.

The RV made Randy’s trailer look small, but that was a good thing because we needed nearly every inch of space for our camping and astronomy gear. After a wild start
that included sheltering under an overpass somewhere near Austin, MN, in a thunderstorm’s downpour, we headed out again between two thunderstorm systems highlighted by
a fast disappearing sunset. Switching drivers we traveled all night long and got to Boise (pronounced “Boy’s”) City, Oklahoma, and Randy
guided us to Camp Billy Joe where the Okie-Tex Star Party is held every year. (‘Guided’ is a very good word to describe how the RV traveled down the road. Capt. Kirk
said, “You don’t drive the RV, you merely guide it.”)

Randy pulled over and we all got off the bus, doing the tourist thing and snapping pictures. The Capulain volcano off in the distant New Mexico rose faint from the western
horizon. Pulling into Camp Billy Joe, we chose a spot on the flat near the north boundary and pulled into an unoccupied triangle of the site next to a very nice older gentleman
named Jim Phillips. He watched us pull in and after we dropped Randy’s trailer in our viewing area and saw the rest of our neighbors strongly suggest we park the RV by the
barbed wire fence on the edge of the site. After that, Jim watched us as we threw out and set up tent after tent, scope after scope and binoculars galore. He said it
reminded him of watching the clowns at the circus pile out of the Volkswagen car with all their stuff. But in an incredibly short time, we were all set up. He told us
admiringly “All of you work very well together.” It was an unspoken theme at first, but proved it time and again as the week went on.

Luck, also, played its part. Camp Billy Joe is a box canyon with its open end to the north where we sat up. It was the area farthest from the
chow-hall and the tents where the talks and dining areas were, but it gave us the most sky, which was of course why we were there. To the
northwest, north and northeast we had far horizons to the east and west, not bad, but to the southeast, south and southwest, the canyon blocked
that last tantalizing bit of southern horizon that we had speculated on for much of the way down. I would estimate that it blocked the last ten
degrees of sky that we cannot see from Minnesota.

We sat on the edge of acres consisting of amateur astronomers. There were more campers, scopes, binoculars and observers than I had EVER seen before! We had
wondered if Randy’s 30″ scope would be the biggest. His EVO was the fifth one present. They were all nothing compared to Dave Tostefson’s 32″ scope. Dave is a
member of the Minnesota Astronomical Society who made up the biggest contingent from our state, consisting of ten members. Then there were us five from the
RAC and a couple of free agents from around Mankato.

I made the first of many solar observations that afternoon thru my little Vixen 95mm scope and Capt. Kirk’s 80mm Lundt. I saw and drew a ‘hedgerow’ solar prominence for
the first time. Then we registered, had our first meal from Jody’s catering, and looked at the vendors’ wares. After that we settled in forour first evenings session. Sunday
night and Monday were both to be only ‘half nights’, Sunday lasting until 1 a.m. and Monday’s starting at dusk and lasting until 1 a.m. You could tell by the energy on the field
that most people did Sunday night, but on Monday’s session, the RAC was one of the few getting in some really good telescope time. We had set up in a semi-circle around
Randy’s big scope and traded information, questions and targets all night long. This was to be our M.O. for every single night, earning Jim’s increasing admiration. We did
indeed work well together . Highlights for the first two nights included crepuscular rays at sunset on Sunday night, carbon stars and Randy drawing in the Eagle nebula.
Mars and Saturn were, also, highlights in the Scorpio Sagittarius area.

LOGO at headline, no text 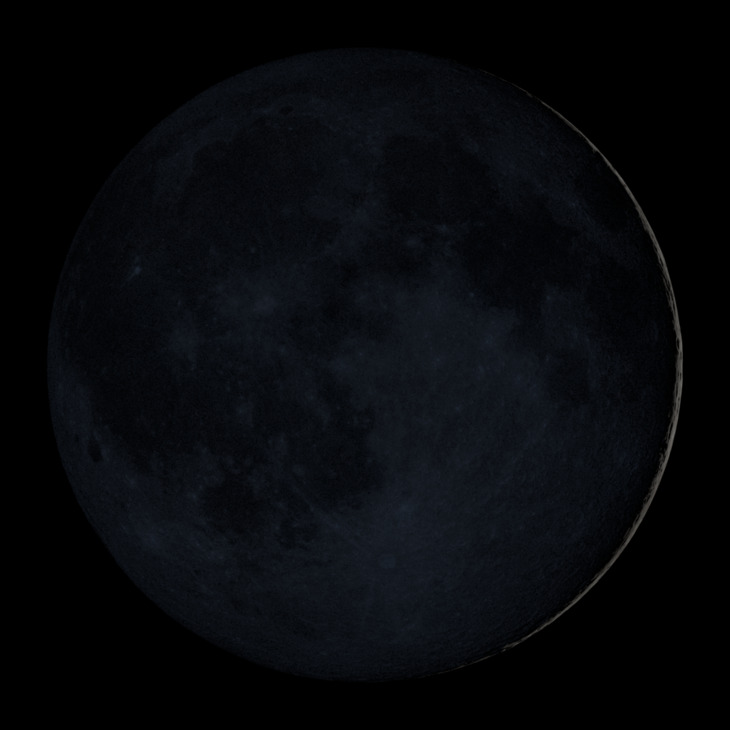 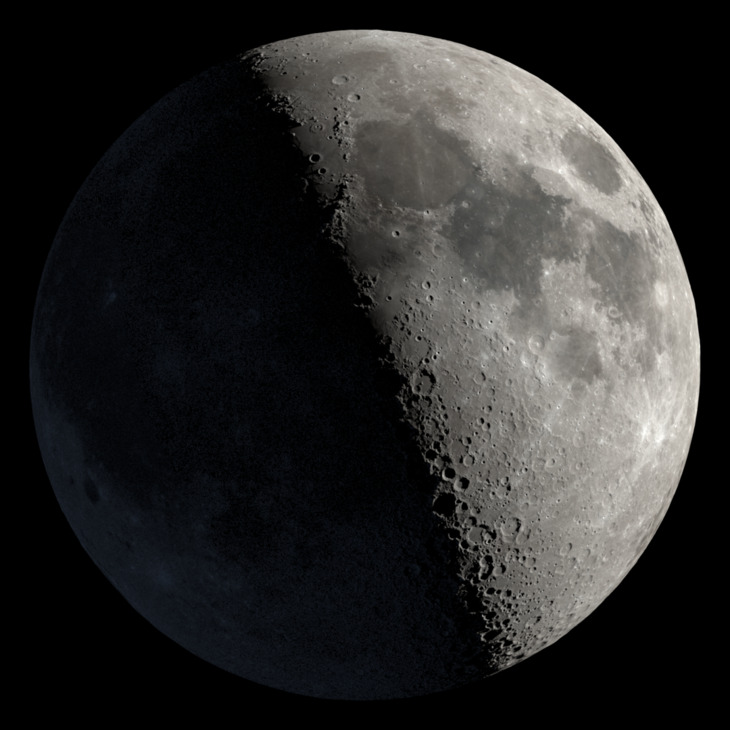