On the morning of July 16, 1969, Apollo 11 astronauts Neil Armstrong, Buzz Aldrin and Michael Collins are strapped into the capsule of a 363-foot Saturn V rocket. Soon its 7.5 million pounds of thrust will propel them to the Moon. In 4 days, July 20, Armstrong and Aldrin will enter the lunar module and begin their decent into history. This coming Saturday, July 20 will mark the 50th Anniversary of their spectacular feat.

The Rochester Astronomy Club has partnered with the Oxbow Park and Zoo to celebrate the anniversary of man’s first landing on the Moon. On Saturday, July 20 starting at 8 PM the RAC welcomes everyone to a free celebration of the Moon and Apollo 11. Held at Oxbow Park and Zoo the club will be making presentations of the Apollo program, lunar landings, videos, discussions about the Moon and what we’ve learned plus hands on activities for all ages. If the skies permit club members will setup telescopes for viewing the Moon, Jupiter, Saturn and the stars.

Smoke and flames signal the opening of a historic journey as the Saturn V clears the launch pad. Credits: NASA

Buzz Aldrin climbs down the Eagle’s ladder to the surface. Credits: NASA 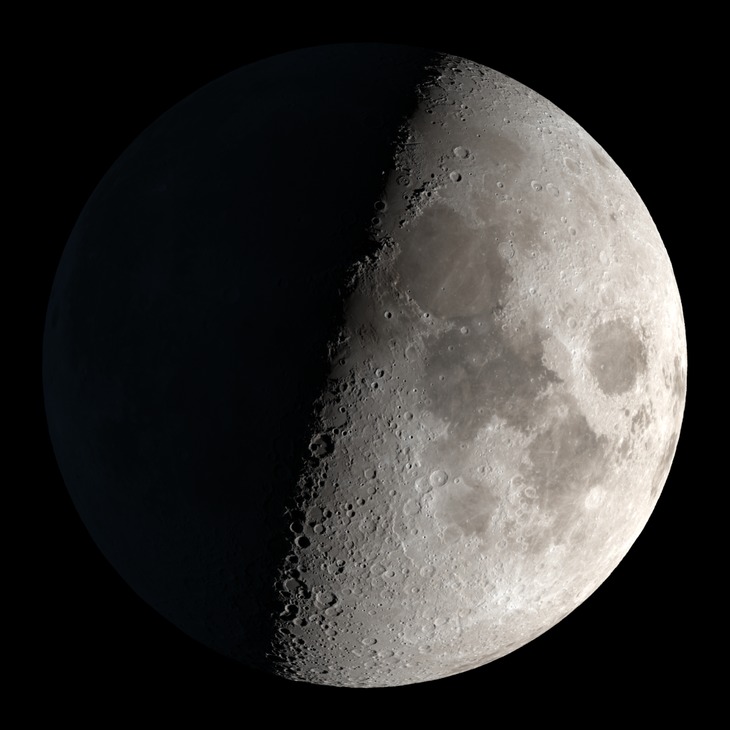 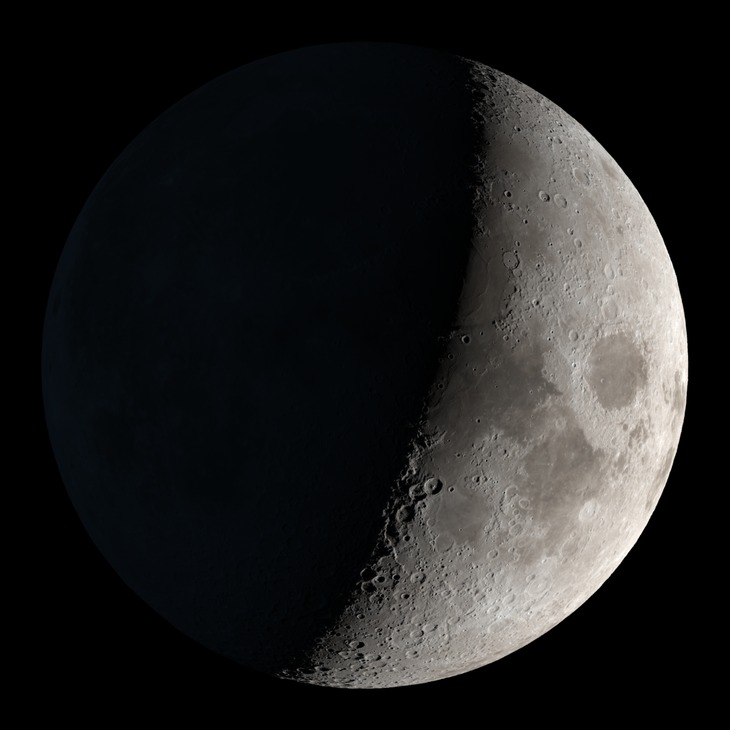